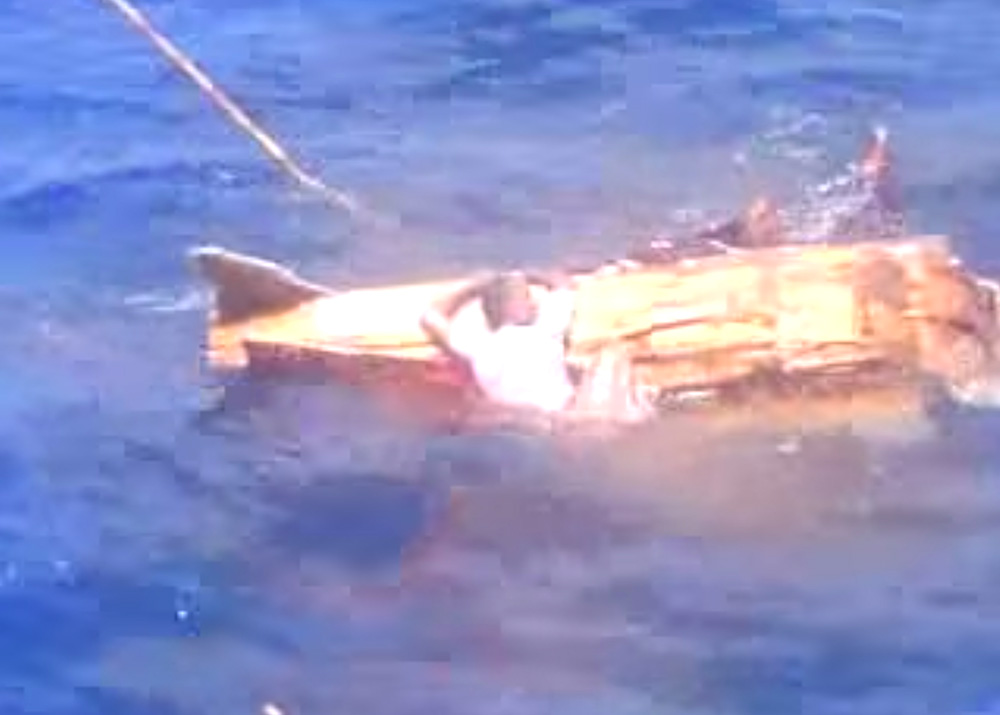 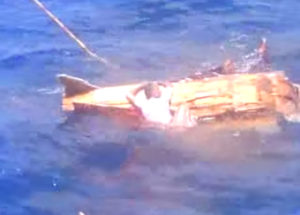 When New York Times journalist Ian Urbina first approached me about a story on pirates I have to admit I was reluctant to talk with him. Yes, it was the New York Times, so it was an offer that I couldn’t just ignore, but so often journalists get it wrong when it comes to maritime.

If you look at Mr. Urbina’s recent series on the lawlessness of the sea, you grasp his understanding of the subject. He takes you there. And often that place he takes you is terrifying.

Take this installment for example. The video embedded in the story is extremely graphic and as a result, the New York Times story became the second-most viewed story of the day that day, ahead of Donald Trump and behind only Bill Cosby. In addition, my quote was featured as a New York Times Quotation of the Day.

I love great writing. Combine that with compelling subject matter and you achieve what Ian has here. My hope is that this series reaches as many as possible so more people can begin to understand what life at sea involves.