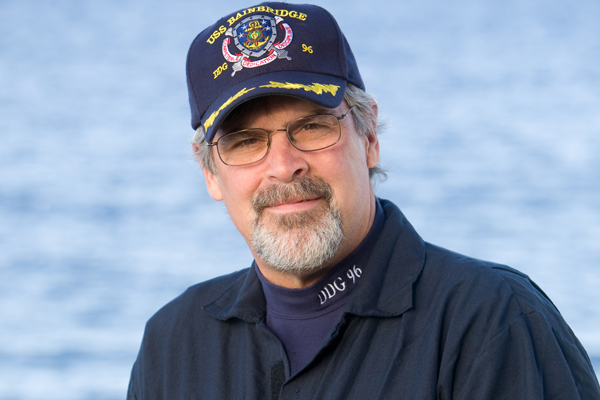 Ten years ago Captain Richard Phillips endured a pirate attack and rescue by U.S. Navy SEALs in the Indian Ocean that captured the attention of the world.

The release of this episode commemorates the rescue and all that has taken place since then.

Today, Captain Phillips spends his time speaking around the world and devoting himself to The Captain Richard Phillips and Lane Kirkland Maritime Trust in efforts to further awareness of the merchant marine and supporting maritime industries as a meaningful career path.

To learn more about the Phillips Maritime Trust visit www.captainphillipstrust.org.

Sorry, the comment form is closed at this time.